There once was a king who had two sons. As the king was nearing the end of his life, he had to decide which of his sons was truly noble and would be the most benevolent caretaker of his people, ruling the kingdom when he was gone.

He called his first son and asked him to go throughout the kingdom and find one truly good person and bring back. So the prince travelled throughout the kingdom in search of a good person. He first went to all the places where he thought he would be most likely find a good person such as the holy places and places of worship and interviewed the teachers and students. On the surface, they seemed good but the more he delved, the more he found that each person was flawed in s 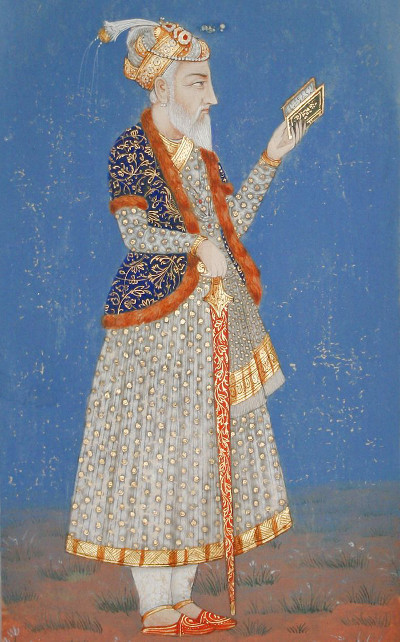 ome way. He travelled over the entire kingdom, seeking goodness among older people who he thought would be wise because of their age, and among young children who he thought would be innocent and found fault with all of them as well. In all people, men and women, old people and children he found fault in their behavior and character. After one year of searching, he returned to his father and told him he was unable find one good person in the whole kingdom.

Now the king called his second son and told him to find a bad person and bring him to him. This son travelled to all the disreputable parts of the kingdom. He visited the prison and the places where the prostitutes worked. He interviewed all kinds of people. At first they seemed bad, but as he talked to them and got to know them better, he would find something good in each and every person. At the end of a year, he realized he couldn’t take anyone back to his father so he returned and apologized for not finding a truly bad person. The father then embraced his son and said “You are worthy of being king. I have found my replacement.”

There is a saying that one person looks at the full moon and is overwhelmed by its beauty; another person notices the pockmarks on the surface. What kind of person am I? Every one of us is like a small moon, reflecting the effulgence of and beauty of the Supreme. In truth, every living being is an angel, a spark of the Supreme. In some of us the natural angelic qualities are apparent and in others they are more covered. However, a good man sees the good in all. We need to soberly ask ourselves: Do I see the good and positive things in people or do I see their faults? Am I a fault finder or a goodness finder? The answer determines whether we will taste the sweetness of spiritual love.