AFTER THE RESOUNDING SUCCESS OF TWO AUSTRALIAN TOURS LAST YEAR, WORLD RENOWNED SPEAKER ACHARYA DAS WILL BE BACK IN AUSTRALIA THIS OCTOBER

Acharya das returns to Australia for an exciting series where he will speak on three important topics in Adelaide, Darwin, Brisbane and the Gold Coast.

Acharya das is an internationally respected teacher of Vedic and yoga philosophy, meditation and kirtan. He is also a practitioner of Bhakti Yoga. He has studied for many years in India under the direction of his initiating Gurudev, Srila Bhaktivedanta Swami Prabhupad and has also studied under world renowned spiritual teacher Jagad Guru Siddhaswarupananda.

For 8 years up until 2006 he served as the General Secretary of the World Vaishnava Association, an Indian based umbrella organization for over 50 Indian and International spiritual organizations. He continues to serve as one of the secretaries in that organization.

He has taught yoga wisdom to appreciative audiences around the world for over 40 years.

ACHARYA DAS WILL SPEAKING ON A NUMBER OF IMPORTANT TOPICS

ASMY is pleased to organise speaking venues in Adelaide, Darwin, Brisbane and the Gold Coast where Acharya das will speak in depth on these important subjects relevant to each and everyone’s life: 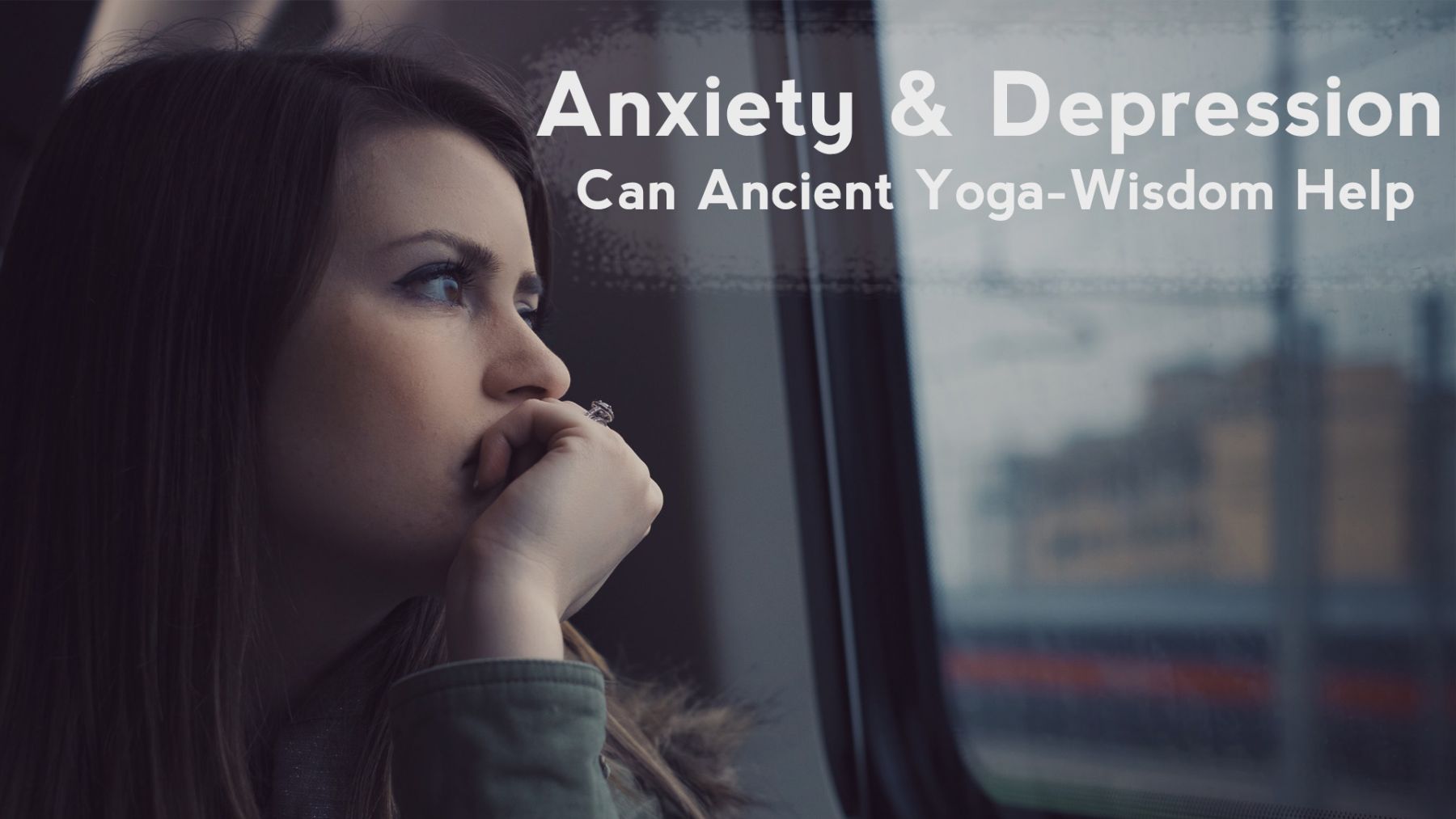 2. The Search For Meaning - Discover Your Life's Purpose 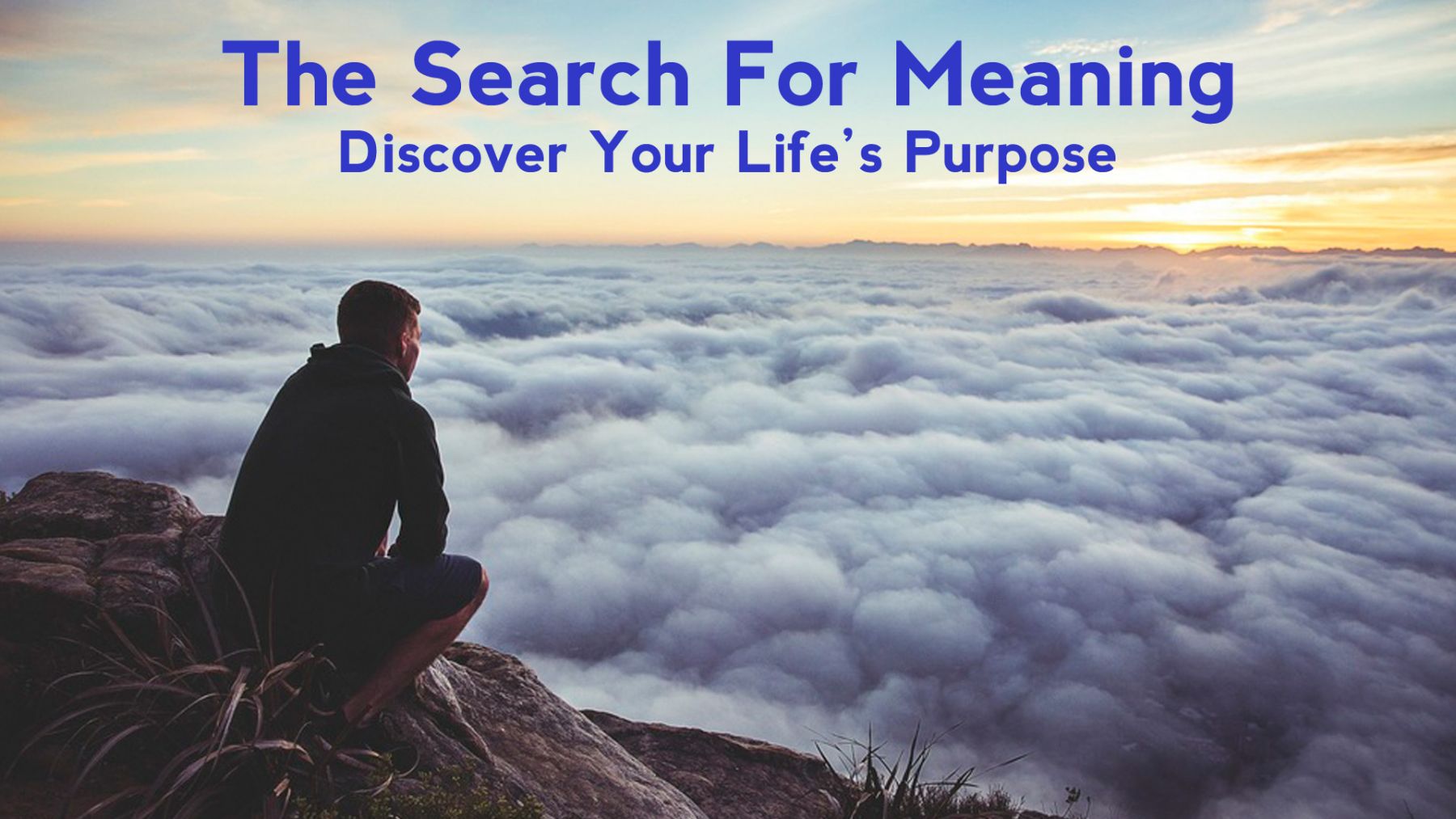 3. The Power of Choice

The Search for Meaning - Discover Your Life's Purpose

The Atrium at the Avenue
Salonika St
PARAP

The Search for Meaning - Discover Your Life's Purpose

Becoming Happy & Empowered with the wisdom of The Bhagavad-Gita

The Power of Choice